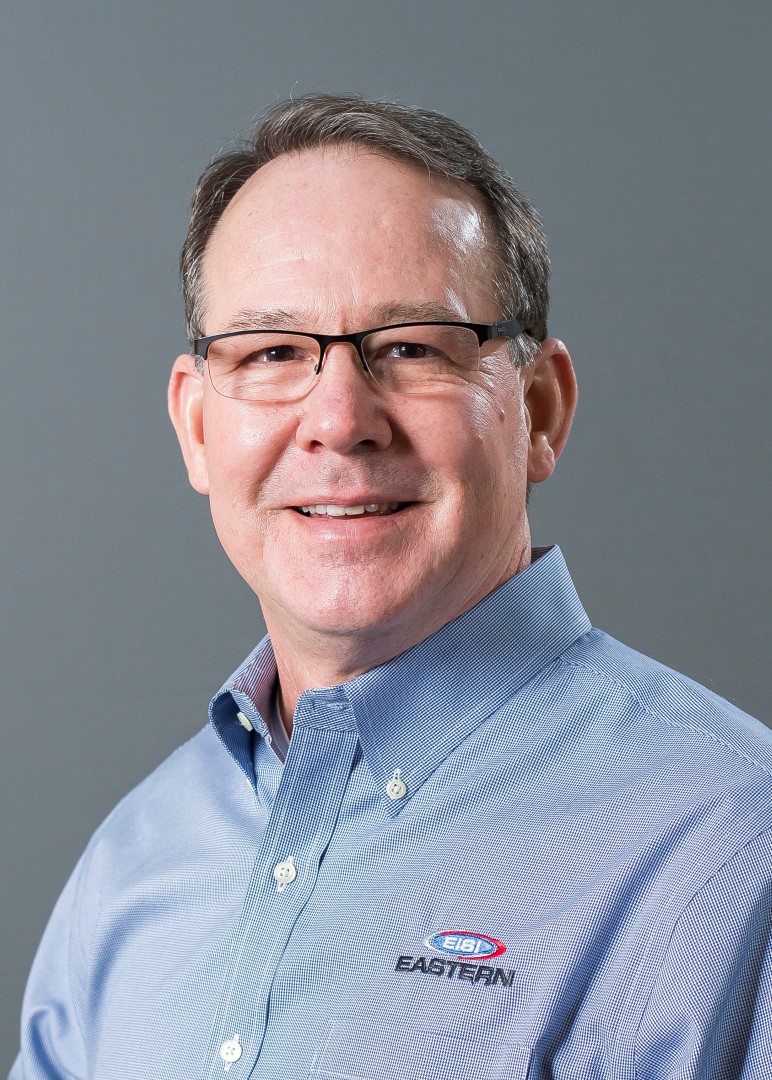 Come join us for the C3 Pickens County Luncheon at the Dining Commons on the Southern Wesleyan University campus on March 19th, networking begins at 11:30am and the program starts at 12 noon. The C3 March theme is “Being a Culture Shaper”. We are challenged as Christians to “not be conformed to the pattern of this world, but to be transformed by the renewing of our mind”. Jesus taught through the parable of the sower in Matthew 13:1-23 that when we prepare the soil properly, there will be an abundant harvest of 30, 60, 100 times what was sown. Whether called to work in the business, alliance (non-profit), or church worlds, we are called to shape the culture and reflect His ways to the world.

Mr. Kip Miller will be the keynote speaker for this exciting event. Kip Miller is the President and CEO of Eastern Industrial.

Kip Miller and his wife, Kim, both natives of Greenville, are the primary owners of Eastern Industrial Supplies, Inc., a distributor of pipe, valves, fittings, and commercial plumbing supplies. Kip serves as the company’s President and CEO. Kip is a 1977 graduate of Anderson University and 1979 graduate of the University of South Carolina.

Kip joined Eastern six months after the launch of the company in 1980, where he began in the warehouse as the company’s first Sales Trainee. Through God’s providence, he acquired the company in 1987 through a buy/sell agreement and has served in his current role since. Today, Eastern has sixteen stocking locations in six southeastern states.

Kip and Kim serve together at Eastern. They have a profound interest in Eastern Cares, launched in 2002 for the purpose of providing helping hands of service to those in need, with the ultimate goal of having a positive impact upon the lives of people and making the world a better place. In 2006, through God’s direction and Eastern Cares, the company helped to found the Daily Bread Life Children’s Home in Tanzania, Africa. In 2014, the Bread of Life Secondary School was founded through the same Cares outreach.

Please join us and invite those in your circle of influence to the March C3 Luncheon and let’s join with others that share our vision and values to positively impact our communities.

To attend the luncheon, we encourage you to sign-up and pay online through our secure, automated RSVP. If necessary you can RSVP and pay at the door using cash, check, or debit/credit card.