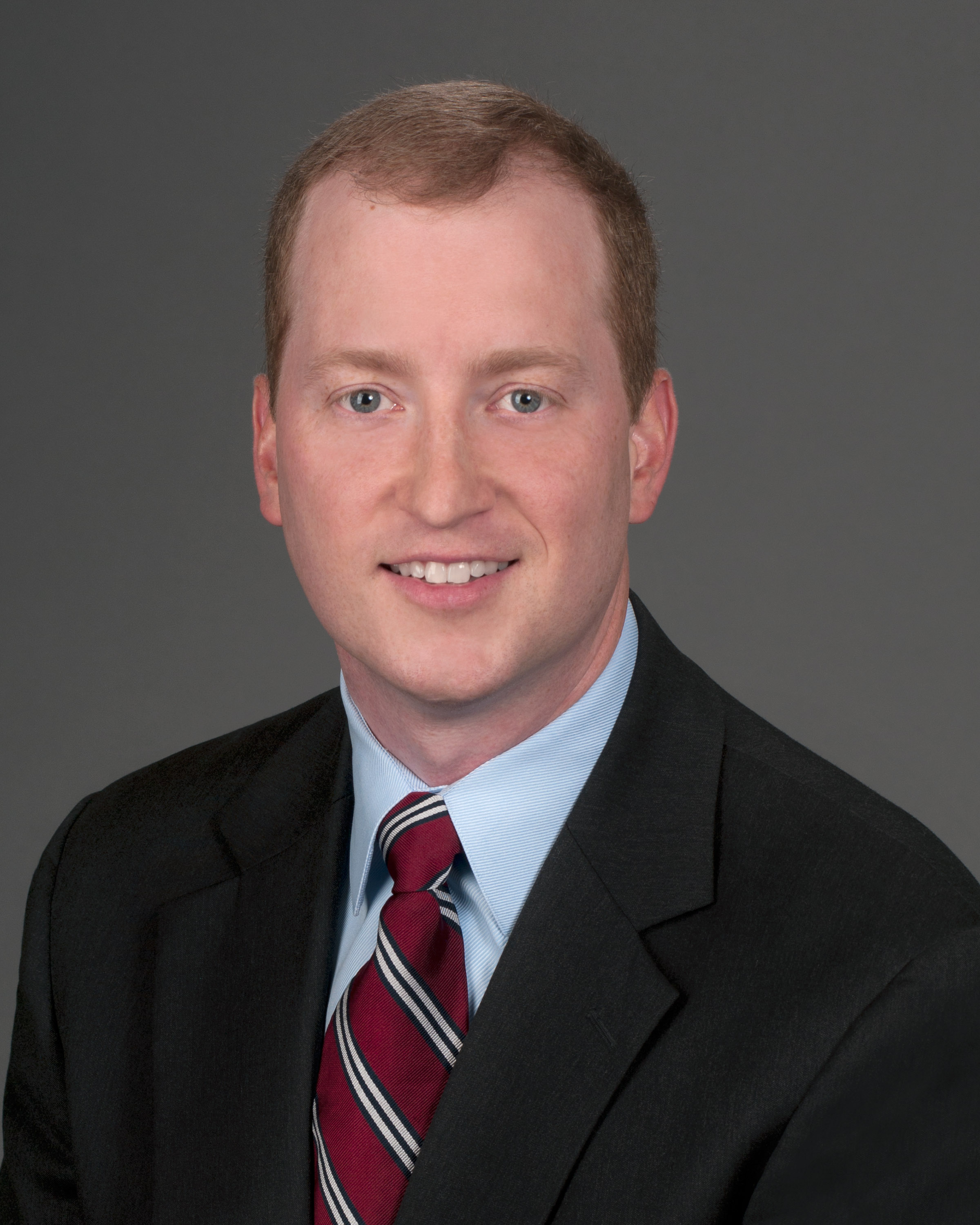 Join us for the C3 Columbia Luncheon at Stone River located in West Columbia on Tuesday, April 23rd, networking begins at 11:30am and the program starts at 12 noon. The C3 April program theme is “The Christian Brand”. We are called to reflect Christian values as we walk out our faith. The Apostle Paul stated in Philippians 4:8-9, “Finally, brothers and sisters, whatever is true, whatever is noble, whatever is right, whatever is pure, whatever is lovely, whatever is admirable—if anything is excellent or praiseworthy—think about such things. Whatever you have learned or received or heard from me, or seen in me—put it into practice. And the God of peace will be with you.” When we apply this truth in our lives, we reflect the Christian brand and Jesus is glorified.

John Warren will be the keynote speaker for this exciting event. John Warren is the founder and Chairman of Lima One Capital, a specialty mortgage finance company that has grown into one of the largest lenders for residential real estate investors and homebuilders in the country. Lima One has been recognized as the Fastest Growing Company in South Carolina, one of the Best Places to Work in SC, and the Most Ethical Company in SC. In addition to his duties at Lima One Capital, John participated as a principal in the largest bulk sale of single-family homes in U.S. history, selling over 1,400 rental properties in Atlanta to Blackstone Group LP (BX) for over $100M.

Prior to founding Lima One Capital, John served four years on active duty as an infantry officer in the United States Marine Corps. In March of 2006, he deployed with 3rd Battalion, 8th Marines to Ramadi, Iraq where he spent seven months conducting combat operations against insurgent forces. While deployed, he was decorated for “valor” and “heroic achievement” as he “led a counter attack against insurgents attacking Observation Post Virginia.” In total, he led over 300 combat missions and left the Marine Corps with the Rank of Captain. He speaks regularly on U.S. foreign policy, leadership, and entrepreneurship.

In 2018, John ran for governor of South Carolina reaching the run-off in the Republican primary. John ran a positive, solutions-oriented campaign that focused on limited government, reforming broken government systems, and empowering taxpayers.

John earned a B.A. from Washington and Lee University and an M.B.A. from New York University’s Stern School of Business. He lives in Greenville with his wife Courtney and son Stevie, is an active member of Business Executives for National Security (BENS) and Young President’s Organization (YPO), and is a member of Downtown Presbyterian Church and several other civic organizations.

Please join us and invite those in your circle of influence to the April C3 Luncheon and let’s join with others that share our vision and values to positively impact our communities.

To attend the luncheon, we encourage you to sign-up and pay online through our secure, automated RSVP. If necessary you can RSVP and pay at the door using cash, check, or debit/credit card.