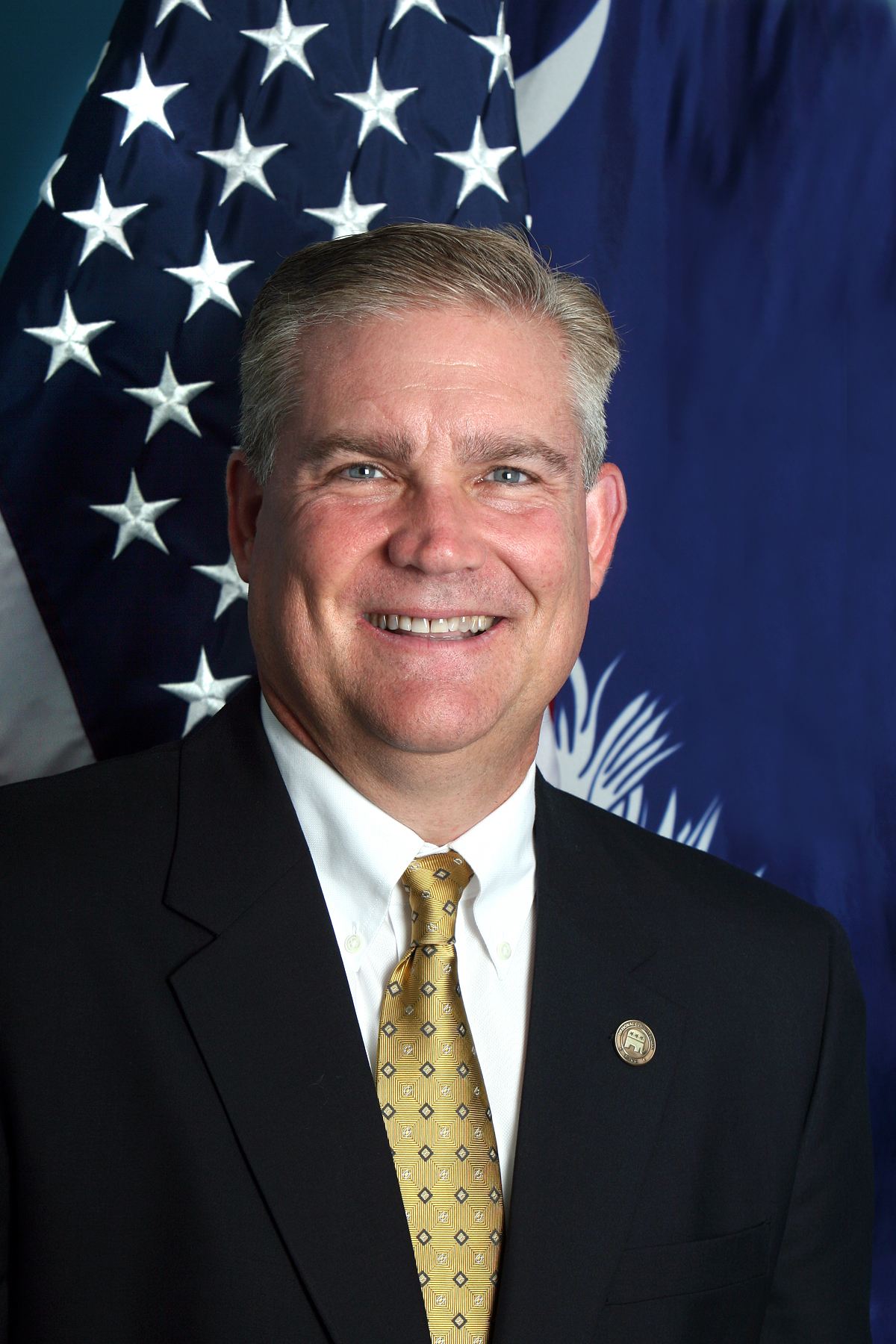 Join us for the C3 Spartanburg Luncheon on Tuesday, March 3rd at the Upward Stars Sports Complex, 9768 Warren H Abernathy Hwy, Spartanburg, SC 29301, 11:30 AM-12:00 PM Network and Fellowship;12:00-1:00 PM Featured Program: Building a Platform for Influence"; 1:00-1:30 PM Network and Fellowship. The C3 Spartanburg theme is “Building a Platform for Influence”. We are reminded in Philippians 3:12-14, “Not that I have already obtained all this, or have already arrived at my goal, but I press on to take hold of that for which Christ Jesus took hold of me. Brothers and sisters, I do not consider myself yet to have taken hold of it. But one thing I do: Forgetting what is behind and straining toward what is ahead, I press on toward the goal to win the prize for which God has called me heavenward in Christ Jesus.” The intentional development of our platform and reputation can significantly influence those around us.

Join us for the March C3 Spartanburg luncheon as Chad Connelly will provide an exciting program to teach and encourage us to use our influence and platform for good. Chad Connelly earned his Bachelor of Science degree in Civil Engineering from Clemson University in 1985, where he also was commissioned as a Second Lieutenant in the US Army. After serving as a Tank Officer, he entered the private sector and worked for a national engineering firm for 8 years, managing over 100 employees and over $4 million in revenues before starting his own business. For the next 12 years, he helped entrepreneurs begin and grow their own small businesses, leading to a coaching, speaking, and consulting career. Chad authored a book, Freedom Tide, which has sold over 60,000 copies and he has spoken to thousands of people in a variety of venues across America and in four foreign countries. Chad is passionate about and is active in speaking on issues ranging from American Christian history, free enterprise, school choice and other conservative issues as well as attitude, motivation and goal-setting and is in national demand as a motivational speaker. He is active in his church and community and serves on numerous boards including SC Citizens for Life, Palmetto Family Council, Exceptional SC and Newberry Academy where his children have attended for over 17 years. He and his family attend First Baptist of Newberry where he is a Deacon, Sunday School teacher and is Past Chairman of the Church Council. Chad served as the Chairman of the South Carolina Republican Party from 2011-2013, being re-elected overwhelmingly to a second term. Following his re-election, RNC Chairman Reince Priebus tapped him to serve as the Republican National Committee’s First-ever National Director of Faith Engagement. In those five years, he traveled to 43 states and spoke to over 85,000 pastors and faith leaders about the importance of pastoral leadership in the public arena. His work has led to trusted relationships with a wide variety of denominational and organizational ministry leaders across the nation and resulted in the highest evangelical turnout and vote in modern American political history in the 2016 elections. He has formed a 501C3 named Faith Wins to continue to work in the states mobilizing and maximizing the faith vote to influence political leaders and candidates across the country for Biblical values. He has appeared on numerous national television shows and has been a featured commentator on Fox News, CNN, MSNBC, ABC, CBS, NBC and others. Under his leadership, the SCGOP set new fundraising records, hosted two nationally televised debates that brought over $50 million in revenue and advertising exposure to the state and held the largest Presidential Preference Primary at that time in South Carolina's history with over 607,000 voting in the election. He currently serves as the Executive Director of Exceptional SC, the only school choice program in South Carolina, that allows SC taxpayers to re-direct their state taxes to send special needs children to the private school that best fits their learning style. The program currently serves 2000 special need children and operates on a $12 million budget. Chad is well known in political and religious circles around the nation as an effective speaker, relationship builder and prolific fundraiser and is in demand as an inspirational speaker on a variety of topics. Chad is passionate about his home state of South Carolina, America and her true history but is most passionate about his family: his wife Dana and their four children; CJ, who is 22, Leigha, 20, Bennett, 19 and Summer 17. Chad is a life-long South Carolinian and he and his family live in Prosperity, SC. Please join us and invite those in your circle of influence to the March C3 Luncheon and let’s join with others that share our vision and values to positively impact our communities. To attend the luncheon, we encourage you to sign-up and pay online through our secure, automated RSVP. If necessary, you can RSVP and pay at the door using cash, check, or debit/credit card. We look forward to seeing you there!!